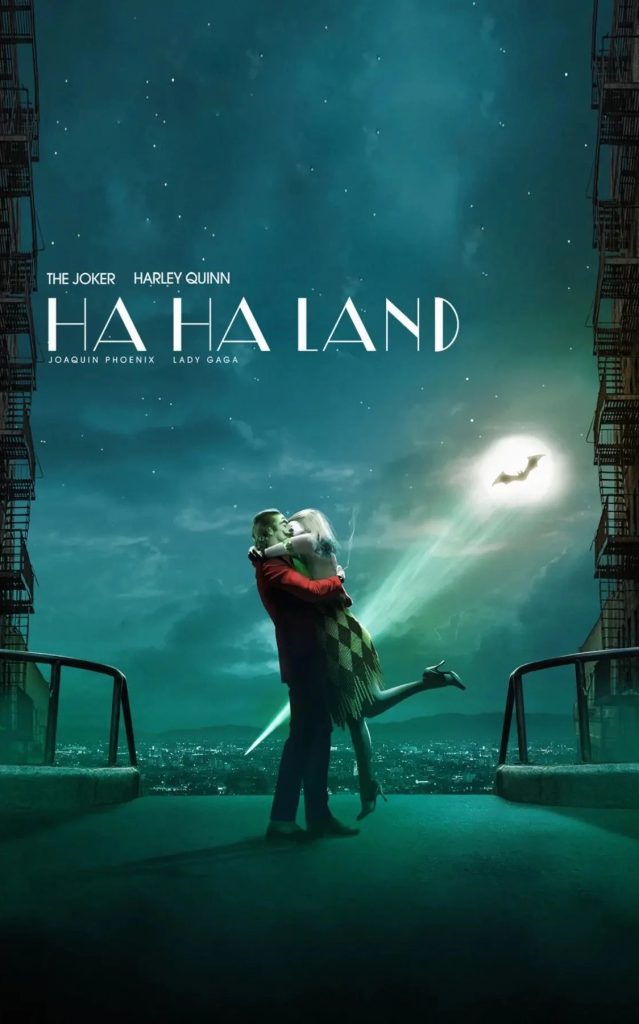 The picture may come out in a musical format

American performer Lady Gaga may star alongside Joaquin Phoenix in a sequel to “The Joker” directed by Todd Phillips. If her participation in the film is confirmed, she will perform one of the main roles – the role of Harley Quinn, the Joker’s partner and chosen one. Now the artist is in preliminary talks with Warner Bros.

The Hollywood Reporter also reports that instead of a psychological thriller, which was the first part, the film could go in the format of the musical. It is known that the working title of the picture – “Madness for Two”. This was recently disclosed by Phillips himself. The picture will be a sequel to the 2019 film, for which Joaquin Phoenix won an Oscar. Back then, the film grossed over a billion dollars at the box office with a budget of $55-70 million.

Details about the specifics of Harley Quinn’s role in the new film have not yet been specified. In the original Neal Adams comic book, Harley was the Joker’s psychiatrist at Arkham Asylum. She fell in love with him and began helping him with his evil deeds.

If Lady Gaga’s involvement in the sequel is confirmed, this will be the second collaboration between the singer and Todd Phillips. In 2018, he produced the drama “A Star Is Born,” starring Lady Gaga and Bradley Cooper. 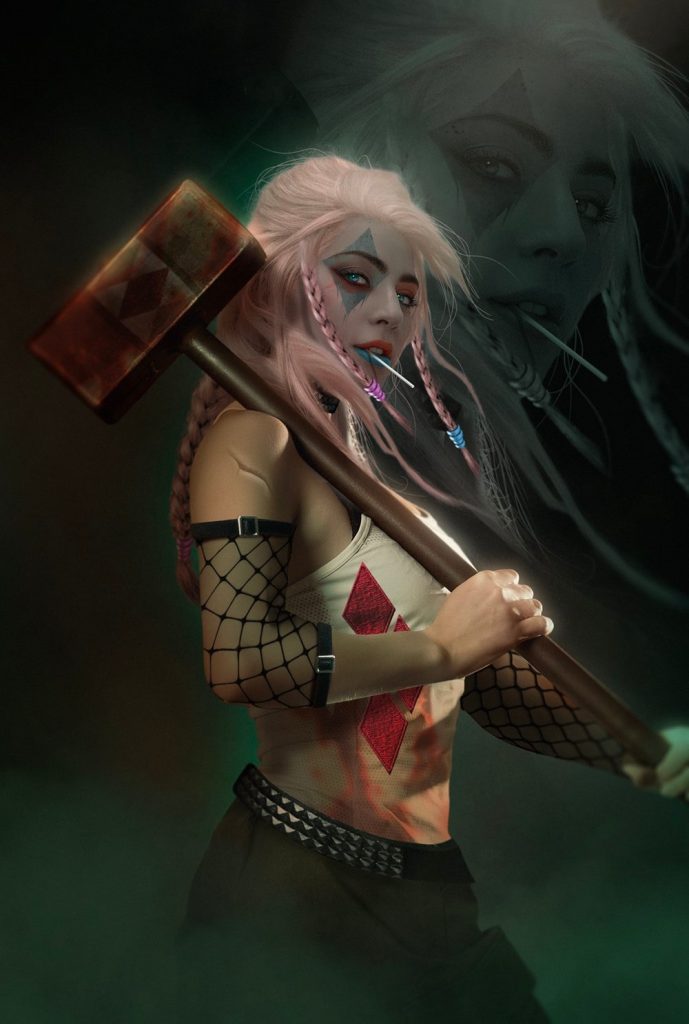 In “Suicide Squad,” the role of Harley was played by Margot Robbie, and her image became iconic. Now, Harley’s costume is worn on Halloween all over the world. 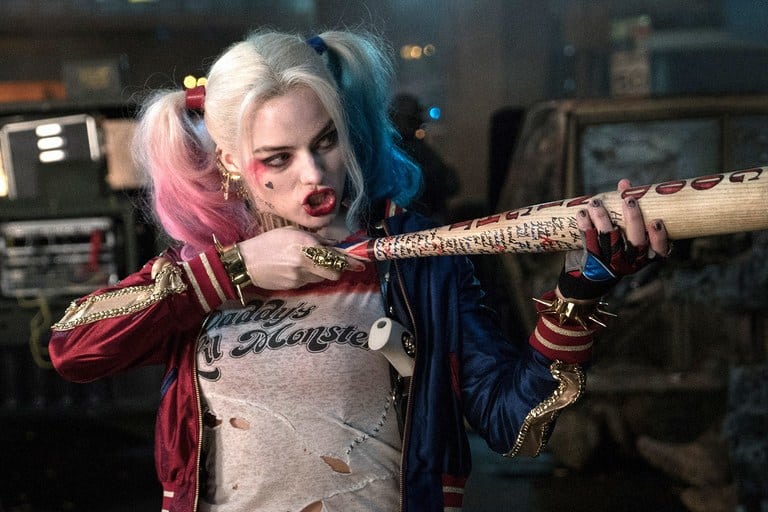 Information about a Joker sequel first emerged back in 2019 – after the successful box office of the first part, Warner Bros. announced plans to create a sequel. However, the director of “The Joker” denied these rumors at the time. He officially announced that he was working on the picture on June 8, 2022.