The company has announced casting for the project.

On June 13, 2022, Netflix officially announced the second season of “The Squid Game.” It was revealed today that the streaming service will create a reality show based on Hwang Dong-hyeok’s series. The project will be called Squid Game: The Challenge and will consist of 10 episodes. This was revealed by Netflix original content manager Bela Bajaria yesterday at the World Media Festival in Banff. 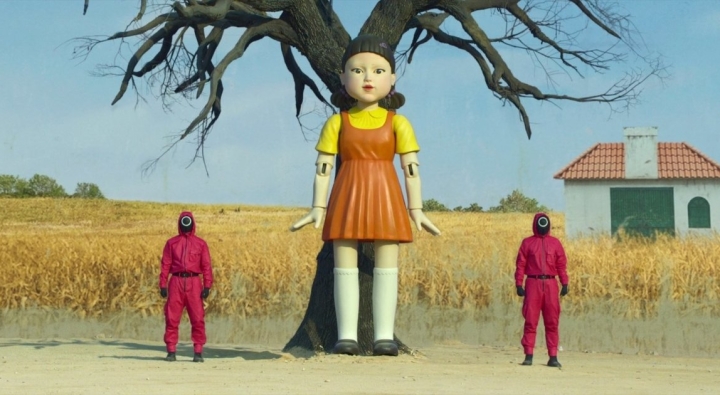 It is known that, like the series, the reality show will feature 456 players, and the winner is expected to win $4.56 million (about 260 million rubles). Netflix claims the payout is the largest cash prize in television history. However, the Fox television channel for the X Factor show has previously contracted for five million dollars worth of recordings. To get the money, the players will have to compete in analogues of the “kids” competition from “The Squid Game.” By the way, additional competitions will be devised for the reality show that will take players by surprise.

Announcement of the new show Squid Game: The Challenge

Netflix vice president of unscripted series and documentaries Brandon Rigg confirmed the creation of the reality show. “Squid Game has captivated the world with its compelling storyline and iconic imagery from director Hwang Dong-haek. We are grateful for his support in bringing the fictional world into reality. Fans of the drama series will have an exciting and unpredictable journey as our 456 contestants from the real world go through the biggest suspense-filled, twist-filled competition series ever, with the biggest prize money in history at the end,” Brandon told The Hollywood Reporter.

By the way, Netflix has already released a video announcement for the new show, in which it announced the casting. The service is looking for English-speaking contestants from around the world. If the show is successful, the company will release its version in other languages. It is known that the shooting of reality will take place in the UK. According to the creators, staging the show will be particularly challenging because the producers will not know in advance who will win. Therefore, they must give enough time to each of the 456 contestants in the early stages of the game, The creators will create a montage that will follow the main characters of the show all the way through. 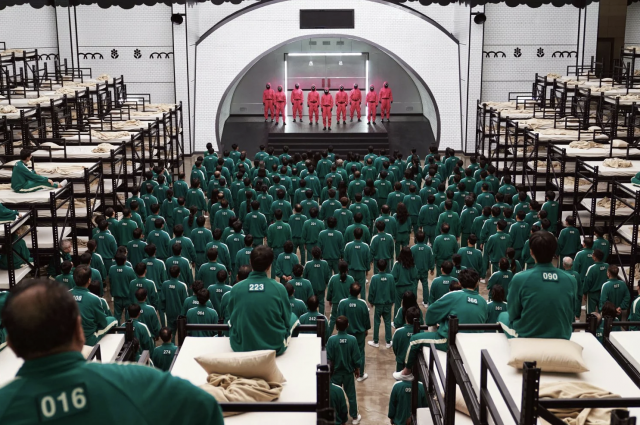 A still from the series “Squid Game.”

It’s not yet clear how the $4.56 million will be distributed among Squid Game: The Challenge participants. Will it be a winner-take-all payout like the drama series, or will the funds be distributed to a certain number of finalists, like in other competitions with a large number of players, such as the World Series of Poker.

Recall that the series on which the show will be based is about people who are in a bad financial situation. To improve their living situation, they go to a brutal game with an impressive prize – 40 million dollars. According to the rules, participants must pass tests that are similar to their children’s backyard games, but there is one big “but.” If a person loses, he is killed. However, the risk of death doesn’t bother the protagonists. The players stay, because they have nothing left to lose. The series deals with class inequality in South Korea and the problem of poverty.