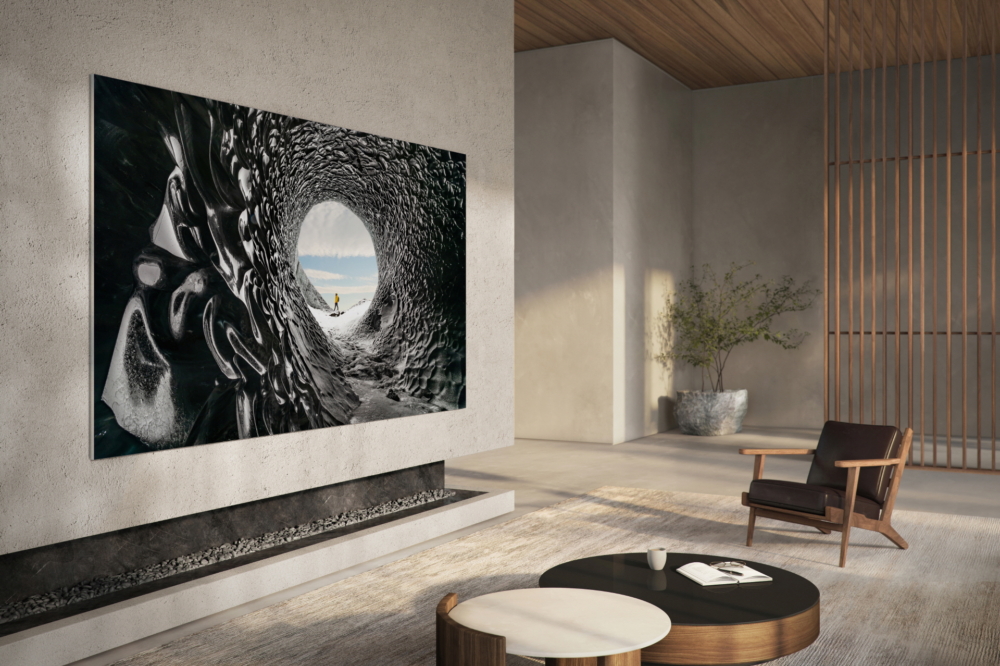 Samsung kicks off CES 2022 week today with the launch of its latest TV lineup.

In 2022, headlined by updated versions of its popular Neo QLED mini-LED TVs, Samsung will unveil new micro-LED models, as well as an updated gaming hub, NFT support and more. Below you’ll find a full recap.

Samsung’s lineup of flagship Neo QLED TVs for 2022, while not too radical compared to previous releases, is still based on mini LED panels with local dimming and 4K or 8K resolution. This time, though, there are some adjustments.

Most notable is a new feature called Shape Adaptive Light Control, which Samsung notes will help reduce parasitic lighting by analyzing what’s displayed on the screen and adjusting the lighting accordingly. This is combined with some additional processing found in the Object Depth Enhancer feature to help distinguish objects from their backgrounds. All of this will hopefully improve the look of the home theater, though we’ll see how it works in practice. 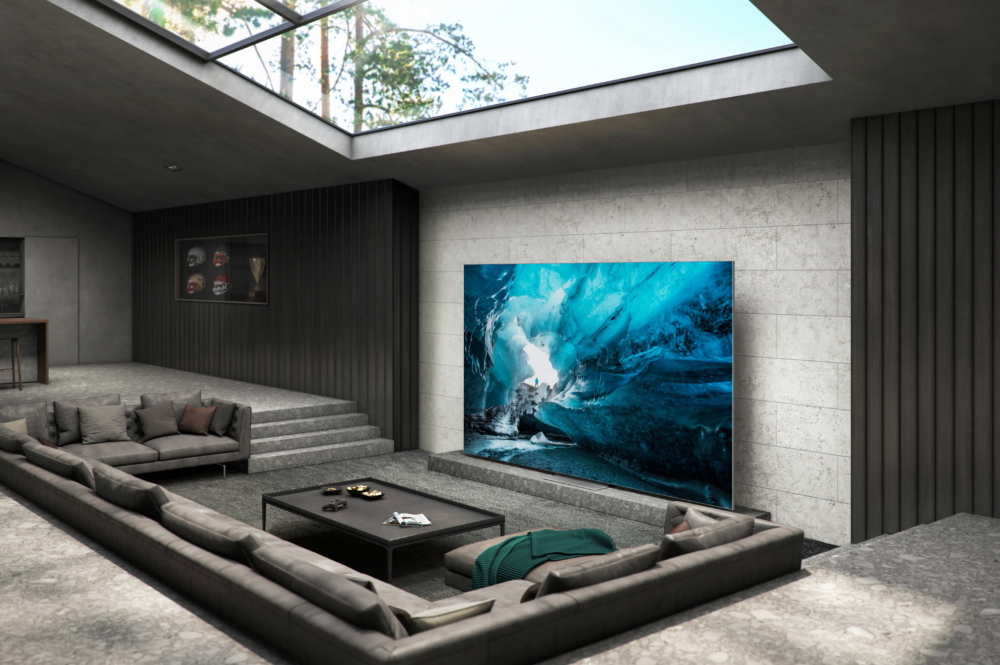 Another area where there is a noticeable upgrade is in refresh rate: the new Samsung Neo QLED 2022 TVs support 144 Hz out of the box. This is a step up from last year’s models and the accompanying 120 Hz refresh rate, made possible by the fact that all HDMI ports are 2.1 compliant. All other smart features are expected to return from previous years, including support for AirPlay 2, Alexa and Assistant and more.

Complementing its simple Neo QLED TVs, Samsung is also updating some microLED solutions for 2022. While still unavailable to most home theater owners, Samsung is updating its The Wall lineup with a new 89-inch size. As of this writing, there is no pricing information available, though you can certainly expect to pay a lot of money for what will likely be the best OLED on the market.

As for the newer side of Samsung’s lineup, there will also be updated versions of its popular The Frame models in 2022. The unique TVs, which are also used as digital art frames, will now come with a new anti-reflective, low-reflection panel, which Samsung considers a matte display. There’s also now an 85-inch version to pair with all other sizes starting at 32 inches.

In addition to the hardware of the new releases, Samsung is also doubling down on the software of its latest TVs. Specifically, there’s a redesigned home screen based on the company’s Tizen operating system, which tries to centralize all your content under one roof. In addition to quick access to your favorite content, there are also carefully selected recommendations, as well as access to Ambient mode to showcase artwork.

Gaming Hub also has several new gaming features. Although it won’t launch until later this year, cloud-based gaming services like NVIDIA GeForce Now and Google Stadia will be able to play directly from the TV thanks to support for third-party controllers. 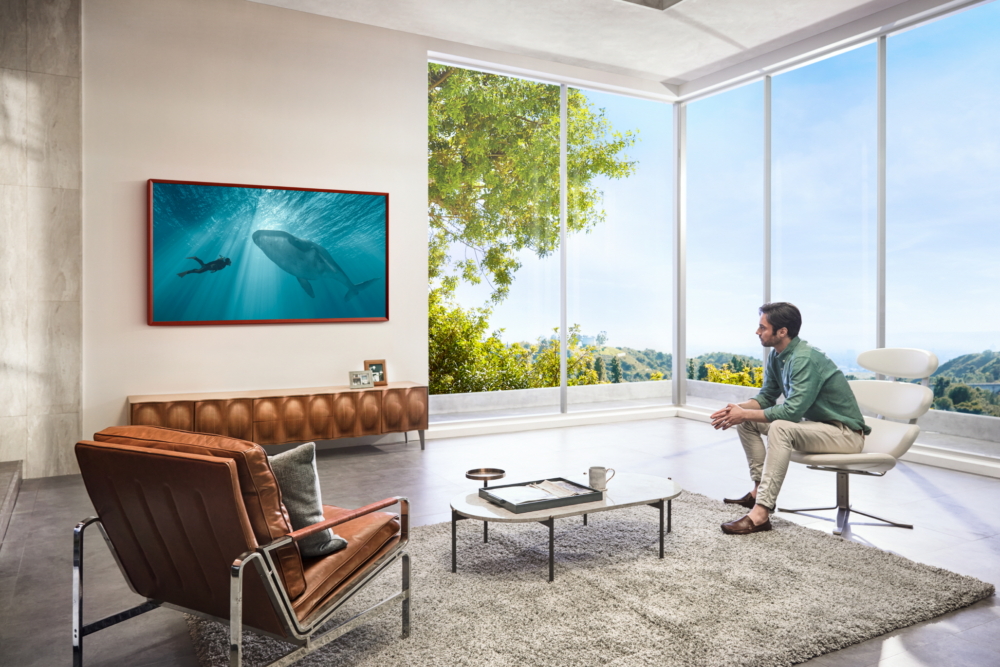 Unfortunately, Samsung will also implement the ability to buy NFT on all of its new TVs. In addition to being able to view all digital apps and other so-called “art,” you’ll be able to showcase the ones you have right on the big screen.

Check out all of Samsung’s new products in its press release.